DRIVING WHILE INTOXICATED (DWI) | DRIVING UNDER THE INFLUENCE (DUI)

QUESTIONS ABOUT YOUR DRUNK DRIVING CASE?

The state of Texas has taken a strong stance against impaired driving. A person commits the offense of Driving While Intoxicated when that person is legally “intoxicated” while operating a motor vehicle (or watercraft). Intoxication in Texas means not having the normal use of mental and physical faculties due to the consumption of alcohol, drugs, or a combination of such substances, or having a Blood Alcohol Concentration (BAC) of .08 or more. If you are pulled over and the officer determines that the you do not have “normal” use of your mental and physical faculties, the motorist may be charged with DWI with a BAC of less than .08. The officer will determine impairment through blood or breath samples or through administration of field sobriety tests. However, it is important to understand that a Police Officer must still have Probable Cause to pull you over. Switching lanes without signaling, failing to turn on your headlights at night, swerving erratically, and speeding all constitute Probable Cause for the Police Officer to pull you over and check to see if you are impaired. 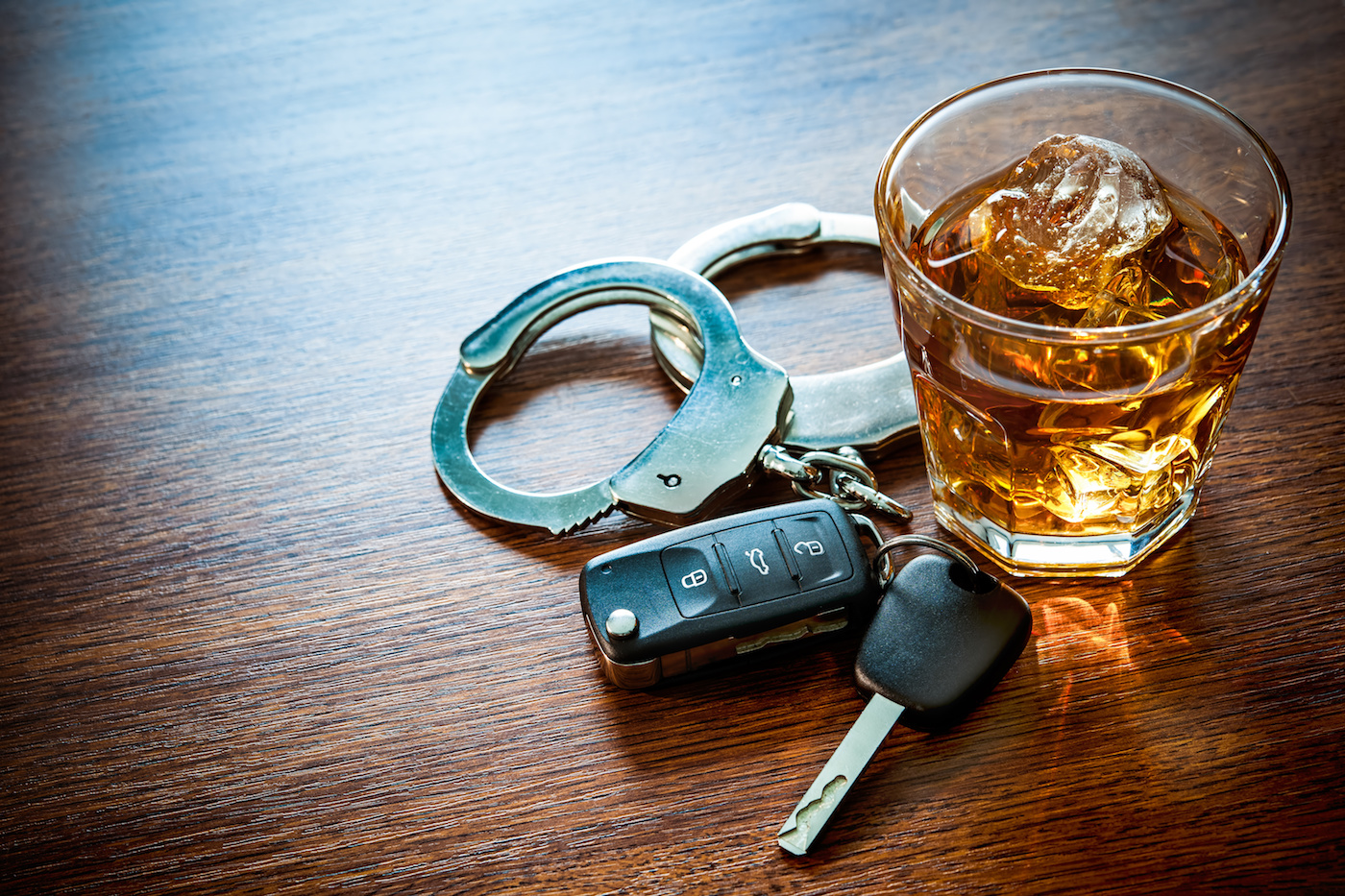 The first conviction for DWI is considered a Class B Misdemeanor in Texas. If convicted, you could face:
• A fine of up to $2,000
• 3 days – 6 months in the county jail
• A suspension of your Texas Driver’s License for 90 days to 1 year

While it is normally possible to to avoid spending time in the county jail in exchange for a probationary period for the first DWI offense, Texas courts now require Drunk Driving Prevention Devices (commonly referred to as “ignition interlock devices”) installed on offender’s vehicles.

The second conviction for DWI is considered a Class A Misdemeanor in Texas. If convicted, you could face:
• A fine of up to $4,000
• 30 days – 1 year in the county jail
• A suspension of your Texas Driver’s License for 180 days – 2 years

It is still possible to avoid time in the county jail if you are convicted of DWI for a second time and it is even possible to receive probation for this offense! It is important to be aware that the probationary period imposed by the court for second offense will be longer and contain many more conditions than that of a first time offender. The court will likely order many hours of community service, attendance at alcohol abuse classes, and impose a strict driver’s license suspension. If allowed to drive, the court will order the installation of a Drunk Driving Prevention Device.

The third conviction for DWI is considered a Second Degree Felony in Texas. If convicted, you could face:
• A fine of up to $10,000
• 2 – 10 years in the county jail
• A suspension of your Texas Driver’s License for 180 days – 2 years

While the third conviction for DWI in Texas is considered a felony, it may still be possible to reduce this charge to a misdemeanor. For example, if the convictions are many years apart, the court may charge the the third offense as a Class a Misdemeanor instead of a Second Degree Felony.

Administrative License Revocation (ALR) – If you are stopped under suspicion of Driving While Intoxicated (DWI) in Texas, and the officer has reason to be believe you are under the influence of alcohol or other drugs, the Officer will administer a number of field sobriety tests. If you fails these tests and are arrested for DWI, whether you take a blood or breathalyzer test, you license will be suspended. You then have only 15 DAYS from the date of your arrest to schedule a hearing to preserve your right to drive. If you do not, 40 days from the date you are arrested, your license will be suspended and the court will deny any request for an ALR hearing.

ALR Process – Driving While Intoxicated (DWI) vs. Driving Under the Influence (DUI) – The are a few important distinctions between DWI and DUI in Texas. DWI is charged under the Texas Penal Code while DUI is charged under the Texas Traffic Code and only Minors (those under age 21) may be charged with DUI. A minor may be charged with any amount alcohol in their system. The legal limit of .08 does not apply to DUI because of the age of the defendant. The penalties for DUI are a fines of up to $500, up to 40 hours of community service, mandatory alcohol awareness classes, and license suspension of up to 60 days.

Commercial Driver’s License (CDL) – Texas has adopted the Federal Motor Carrier Safety Administration (FMCSA) guide lines regarding alcohol consumption by those with CDL’s. The FMSCA sets the legal limit for CDL holders Blood Alcohol Concentration (BAC) at .04, any higher and the CDL holder is considered driving under the influence. If you hold a CDL and either REFUSE a chemical test or have a BAC of over .04 while in your commercial vehicle, your license is disqualified for 1 year. However, if you drive a commercial vehicle placarded for hazardous materials, your license will be disqualified for 3 years.

Motor Vehicle Crimes Case Results – If you or someone you know has been arrested for for Driving While Intoxicated (DWI) or Driving Under the Influence (DUI), it is important to hire an experienced Texas DWI lawyer who will defend your constitutional rights.